Having a blast music directing and performing in my SEVENTH production of Million Dollar Quartet at Seven Angels Theatre!

Come see us through November 26th!!

Here are some reviews:

“Dominique Scott nearly stole the show as he did at Westchester Broadway Theatre as the over the top Jerry Lee Lewis. Constantly moving as much as the original Jerry Lee and playing the piano like no one else, this actor is a joy to watch. That is, when the audience isn’t chuckling at his antics or his turn of phrase. Kudos to this young man on a role that clearly was meant for him, not to mention an outstanding job in his role as music director.”

“Dominique Scott is perfect in this role, able to play the piano with his feet, and while blindfolded. He directly imitates Jerry Lee Lewis’ voice and brings a lot of comic relief to the show. Never hesitating to say what is on his mind or to stretch himself in unusual positions, Jerry Lee Lewis comes across as someone who is not mentally stable, essentially, the type of person who would marry his own thirteen year old cousin. Dominique Scott‘s deliberate portrayal of such a farcical personality brings a high level of energy to the show.”

” Scott brings a punk physicality to the role.”

“like the love child of Tom Hulce’s Wolfgang Amadeus Mozart and Barney Stinson, full of exquisite glee with where he is and lacking in any self-control.” 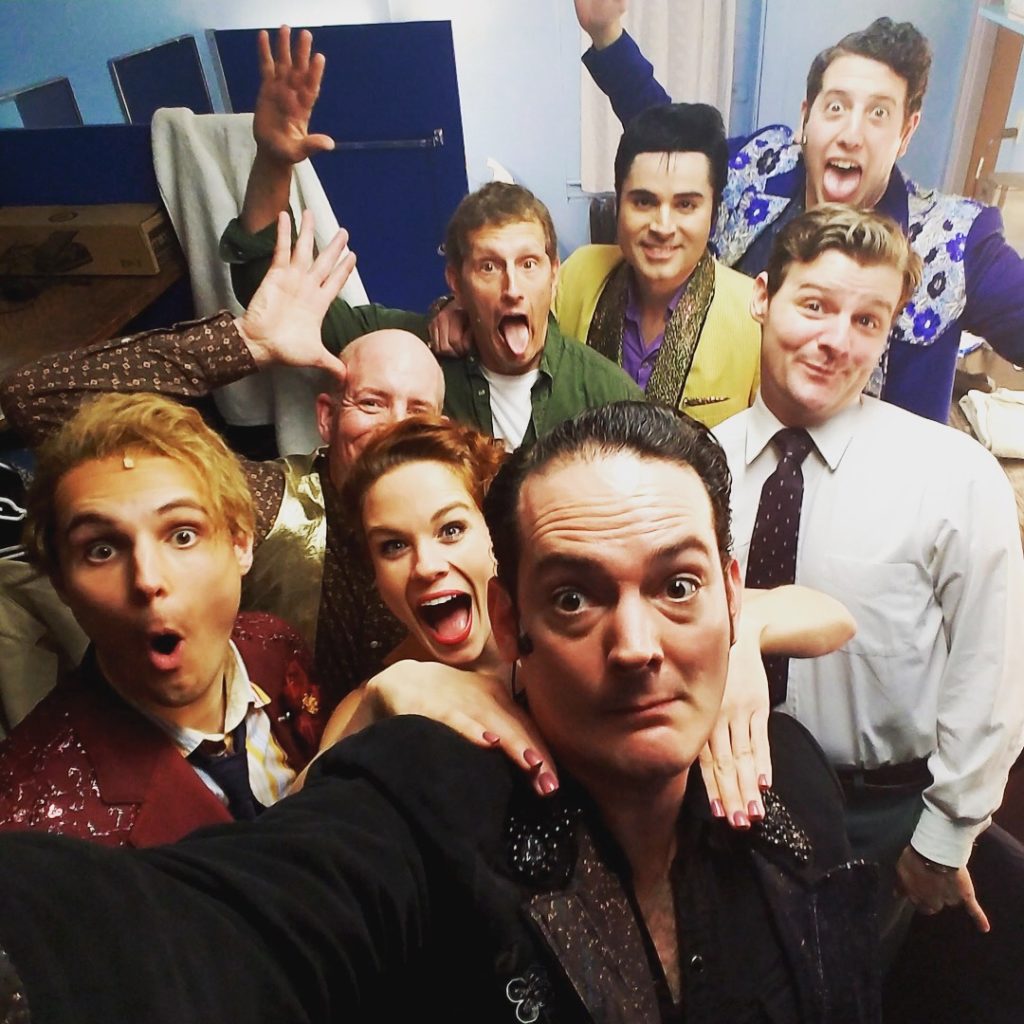 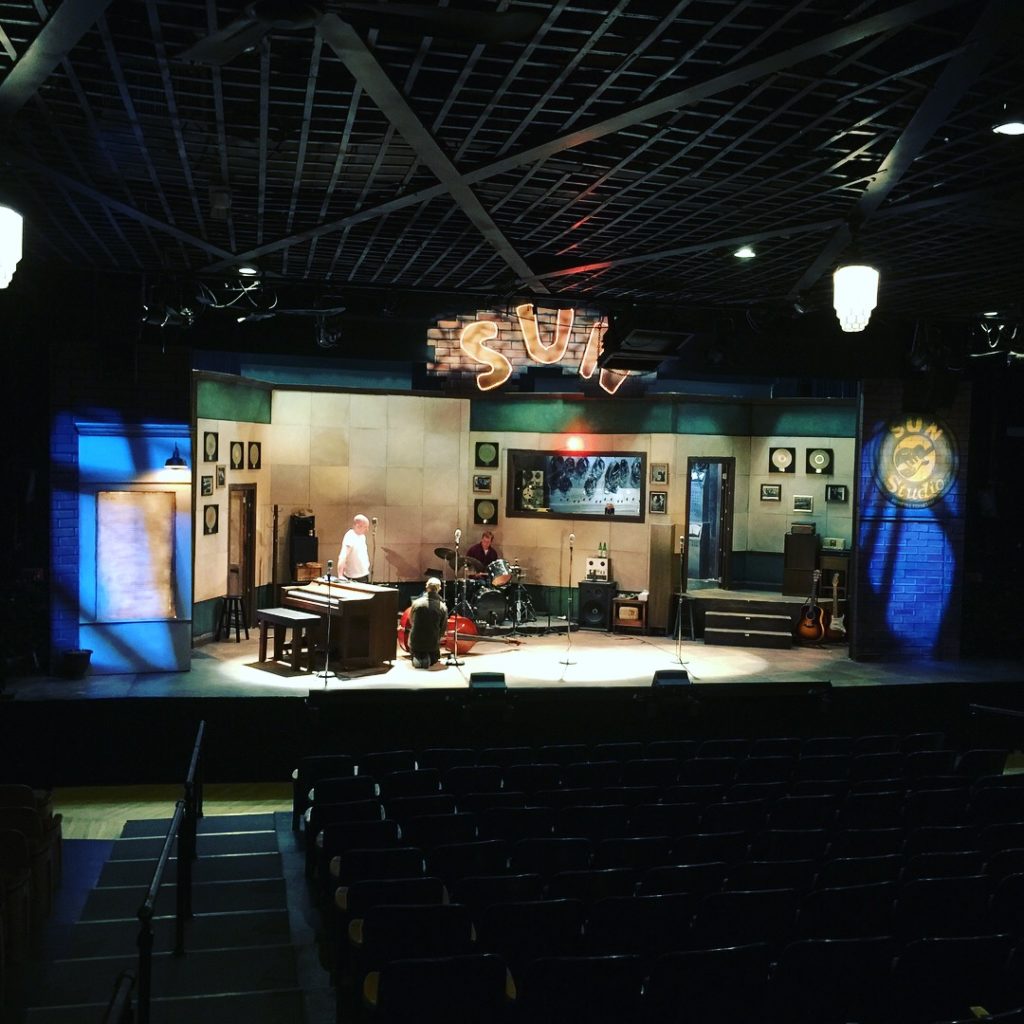 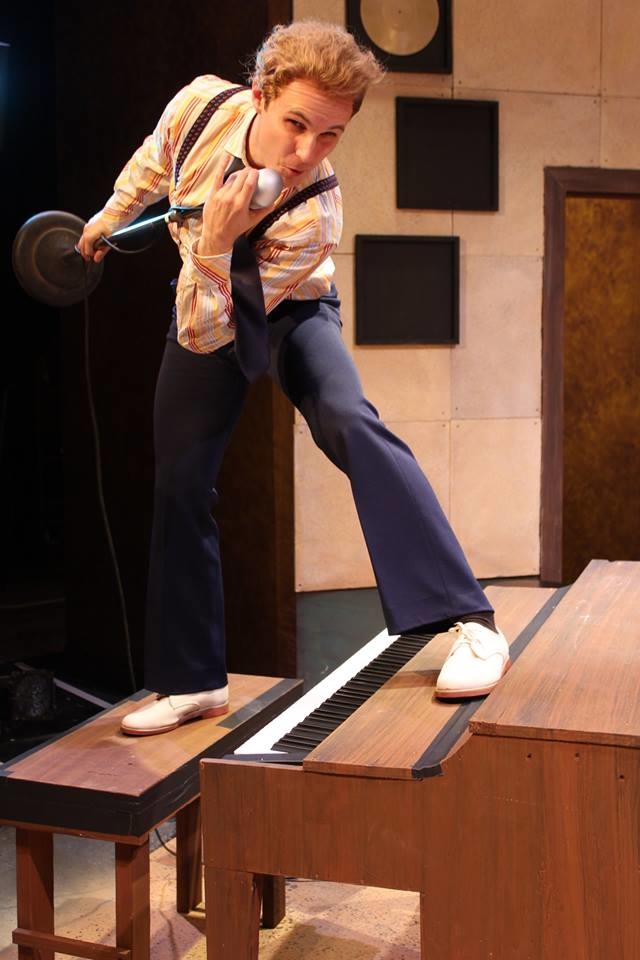